Germany’s successful way out of the [...]

Germany’s successful way out of the crisis, recovery of the economy +++ iPad ushers in the age of tablets +++ Turnover of jewellers is growing again +++ Spain becomes World Champion at the first World Cup to take place in Africa +++ Sebastian Vettel becomes youngest Formula 1 world champion +++

The rooms on Hauptstraße are getting fuller, work space is getting tighter. Plans for the construction of a new manufactory are made quickly. A competition involving three architectural firms results in the desired solution. The watchmakers, meanwhile, are working at full speed on new developments and the collection. As a special trademark, they want to design and manufacture their own hands for the watches: a rarity, even on the luxury watch market. The first Moritz Grossmann watch of modern times will be released this year and ancient Egyptian mythology has given us a beautiful image for a new beginning: the divine bird Benu, which renews itself from the ashes like a phoenix. With this, the name for the first watch from the new manufactory has been found. When the BENU is presented in September, the response is overwhelming. 2010 is the year of the BENU. Christine Hutter and her team have managed to give Moritz Grossmann’s values a contemporary edge. 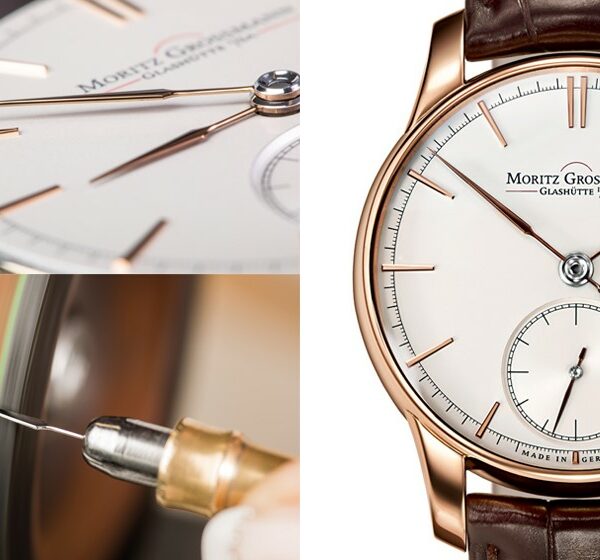